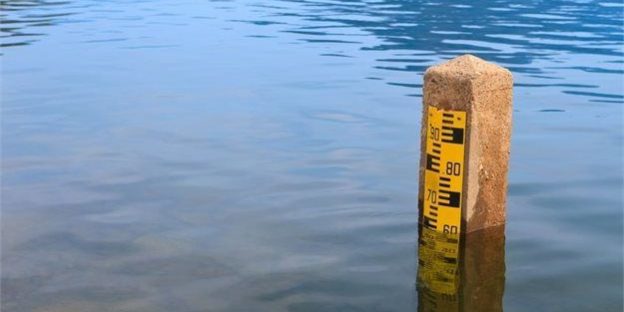 The recent consistent rainfalls in large parts of the country has increased South Africa’s dam levels from 62.4% last week to 64% this week.

According to the latest dam levels report issued by Water and Sanitation Department, the Gauteng dams, which has recently recorded the highest levels has this week seen the levels drop from 103% to 98.9%.

Thanks to consistent downpours that have fallen in major parts of the Eastern Cape, average dam levels in the drought-stricken province has slightly increased from last week’s 50.7% to 51.4% this week.

However, human settlements, water and sanitation minister Lindiwe Sisulu has cautioned against complacency, as the province’s dam levels belie the real water situation on the ground. Sisulu has asked water users to continue saving water and brace themselves for a dry winter.

The Nqweba Dam on the Sundays River feeding Nelson Mandela Bay Metro is virtually running dry at 5.3%, while Lake Arthur Dam, which receives water from Tarka River, recorded a dismal 1.8% level and Kommando Drift on the same river is at a mere 11.7%.

The Western Cape, which is nearing the end of its dry summer hydrological season and will soon enter its wet season in May, has seen a slight drop from 50.0% last week to 49% this week.

The province is preparing for a bumper rainy winter season that is expected to increase the current levels. Last year, the province made a miraculous recovery from the worst drought in a century to reaching 80% dam levels by October last year.

However, the report noted that while the reservoirs contain 2 882,9 cubic metres in volume of water, the coastal towns, from the Dolphin Coast to the South Coast, are the largest beneficiaries of the regular rainfalls that have boosted the cane fields along the coastal belt.

A home to some of the biggest dams in the country, Free State has recorded 71.1%.

Sterkfontein Dam, which is part of the Integrated Vaal River System, has recorded 92.5%, while Vanderkloof is at 60.7%. Fika-Patso Dam near QwaQwa remains almost empty at 10.4%.

The report noted that the figures reflect the real impact of the late rains this summer with very high temperatures that resulted in high evaporation rates.

It said all these indicate the unavoidable impacts of climate change and the continued need to safeguard the country’s scarce water resources.