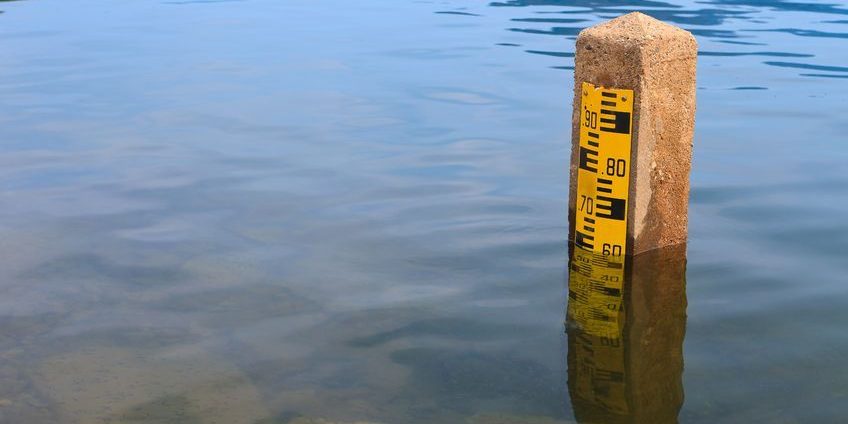 With Mpumalanga dam levels continuing to drop, the Department of Water and Sanitation has reiterated its call on consumers in the province to intensify their water-saving habits until the next summer rains.

The call comes against the backdrop of a dwindling water situation in the province where some dam levels have plummeted alarmingly.

“The only thing that can be done to save the situation is a drastic behavioural change in water consumption. Out of the 669 dams available in the province, 23 are categorised as key dams as their contribution is of significance towards water services in the province.

The department announced that it has set aside millions of rands to mitigate water scarcity in regions that are experiencing dry conditions.

“In the current financial year, the department is planning to spend R28m to revamp dwindling water resources in Bushbuckridge. The protest-plagued area relies almost exclusively on Inyaka Dam to serve about 20 villages with 90,000 people from Mariti up to Dwarsloop,” the department said.

The department also noted that due to drought conditions, the Mkhombo Dam level, which serves as the main source of raw water for vast semi-rural communities of Dr JS Moroka Local Municipality, Thembisile Hani Local Municipality and Sekhukhune District Municipality, has dropped to an alarming 1.6%.

An amount of R18m was allocated to Dr JS Moroka during the 2018/19 financial year to augment water supply through groundwater development.

“Through the intervention, 11 boreholes are undergoing refurbishment while 15 new boreholes have been drilled, giving a total of 26 boreholes and two package plants,” the department said.

Meanwhile, with at least two months to go before the first possible summer rains, the department said that South Africa has a fairly sufficient amount of water in storage to sustain it through the wet season.

The department said that behavioural change in water consumption has contributed immensely to the improved water situation.

The latest dam levels weekly report released by the department indicated that there is 22,390.5m3 of water that is stored in reservoirs across the country.

“Should the figure remain stable until then, it would appear that South Africa is headed for a bumper rainy season with enough water to see us through the year 2020,” the department said.

The report said since May, the Western Cape has stored an estimated 1,206.9m3 in its reservoirs, and the figure is likely to increase before the end of the rainy season. The average dam level in the province was captured at 71.4%.

However, the Eastern Cape and Limpopo provinces remain a source of concern as they have the lowest dam levels at 56.4% and 56.9%, respectively.

“Eastern Cape is recovering from a water crisis after the workers of Amathole District Council went on a wild cat strike during which water infrastructure was vandalised. In Butterworth, locals resorted to blocking N2 Highway which is an artery between KwaZulu-Natal and Eastern Cape,” the department said.